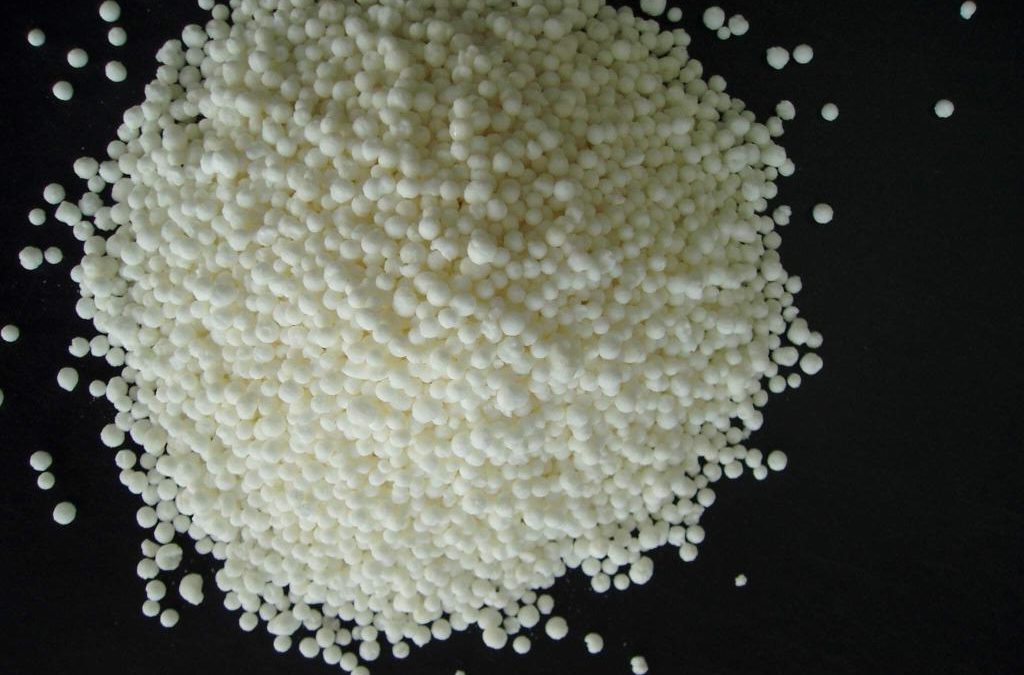 Also called Norgessalpeter (Norwegian saltpeter) is the inorganic compound with the formula Ca(NO3)2. This colorless salt absorbs moisture from the air and is commonly found as a tetrahydrate. It is mainly used as a component in fertilizers. Nitrocalcite is the name for a mineral which is a hydrated calcium nitrate that forms as an efflorescence where manure contacts concrete or limestone in a dry environment as in stables or caverns.