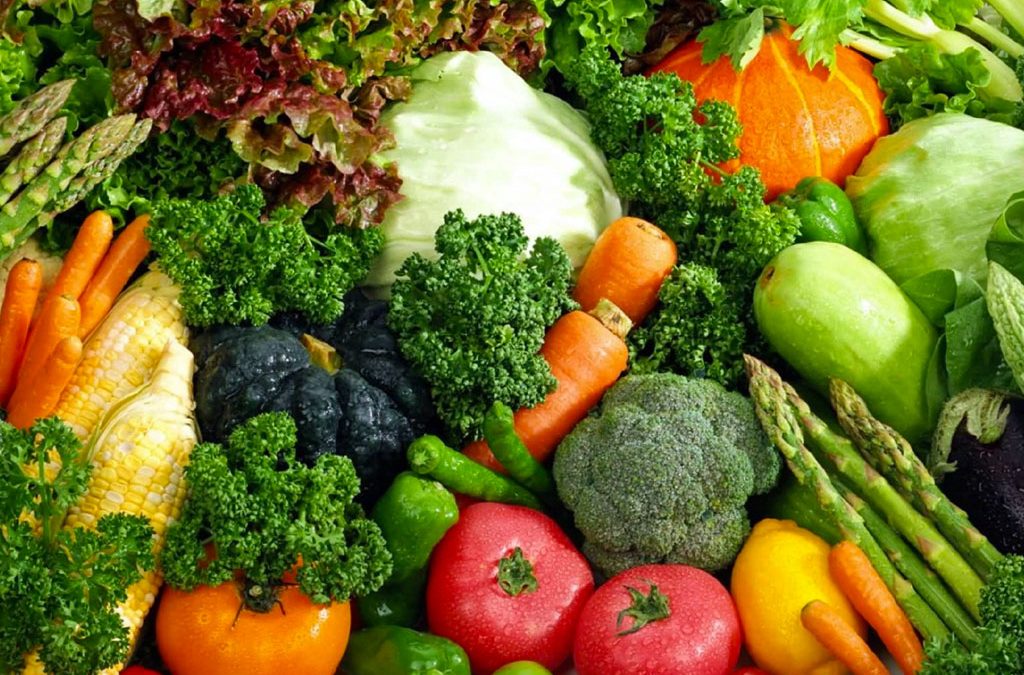 We would think that this is an easy question to answer, but it isn’t. In the United States there are numerous different definitions of “organic”, many of which differ significantly. Each state has its own regulations for labeling produce as “organic”. Additionally, there are 36 non-governmental organizations which can certify produce as organic. For example, California growers who wish to sell their produce as “organic” must register with the CDFA and pass their inspection. However, California grower’s can also obtain certification through the CCOF, which actually has higher standards for organic than the state has.

What this all means is that the “organic” label is a matter of bureaucratic definitions, which can vary from state to state, and country to country.

In order to bring some kind of standard into play, the USDA – along with state government regulators, non-governmental certifiers, consumers, industry interest groups, food processors and various special interest groups – is writing a federally mandated set of “organic” standards. No state will be able to apply more stringent standards than those of the federal. Sometime this spring, the federal standards will be released for a 90 day comment and review period, and by the end of 1996 or early 1997, these standards will become law, or “Frankenlaw”; we’ll have to wait and see.

The basic objectives of “organic” practice include the following:

• Avoidance of pesticides, by use of natural pest controls (also applied by many hydroponics growers).

• Caring for soil by recording nutrients and composting, and

• Moderation of nutrient application with reliance on the buffer action of humus derived from compost.

Soilless hydroponic cultivation moderates nutrient supply by the more exact measurements of soluble nutrient formulations, mixed to meet the optimum requirements of each plant species and growth phase. Many consumers select “organic” produce, believing that this is the only way to be assured of pesticide-free non—hazardous food. While “organic” farming methods do produce crops generally superior to and safer than those grown by agri-business practices, modern hydroponic techniques can put forth equally safe food that in many cases offers advances in nutrition and taste over their soil-grown “organic” counterparts. But to the consumer, it’s the label that counts, so an increasing number of growers throughout the United States are struggling to get organic certification in any way, shape or form.

Meanwhile, this whole situation poses an enormous dilemma to hydroponic growers who also want organic recognition for their produce. The primary problem for organic hydroponic growers is in the formulation of the soilless nutrient solution. A secondary issue, which concerns the federal regulators, is in the way used hydroponic nutrient and media such as rockwool are disposed of. Since “organic” is to a large extent a farming philosophy in support of a healthy environment, the federal concern is entirely reasonable.

Although the latter factor has no bearing on the quality and safety of the produce itself, the impact upon the planet is a real driving force behind the issue of “organic” farming. If hydroponic growers can find a way to completely recycle exhausted water, nutrients and media, then the argument in favor of “organic-hydroponic certification” becomes much stronger, but there’s still the issue of formulating a satisfactory organic hydroponic nutrient mix. Organic nutrient regulations prohibit the use of many mineral salts and highly refined substances, including food and pharmaceutical grade ingredients that are extremely important for successful hydroponic nutrient formulation.

Only unrefined minerals can be used on “organic” crops and these often don’t dissolve well or contain quantities of impurities, some of which are even relatively toxic but are “natural” and therefore “okay”, according to organic standards. For example, mined phosphate may contain excessive amounts of fluoride, good for teeth in very small quantities, but harmful to humans in excess. Mined phosphate also can contain small amounts of radioactive elements such as radium, which releases radon, also not good for human health. Chlorides, too, are permitted for organic cultivation but though they are naturally mined, they can be bad for both plants and soil, especially if used in excess. Some soils used by organic farmers contain such toxic elements as selenium, which can accumulate in the plant tissues and produce. Amazing, isn’t it?

When refined, any impurities or toxicities such as those listed above are removed, but refined minerals make for non-organic produce. Blood meal, bone meal, fish meal and manures pose almost no potential safety hazards, but they don’t dissolve very well; they must be broken down through microbial action in the soil and therefore don’t work well in hydroponic applications. There is also a problem that sometimes arises when using manures.

The Western Fertilizer Handbook, an important guide for American farmers, points out that many gastro-intestinal illnesses can he traced back to manures used on organically gown crops. In the summer of 1995, a serious outbreak of salmonella poisoning resulted from an organic cantaloupe crop growing in soil fertilized with fresh chicken manure. The rinds of the melons had become contaminated and the bacteria caused serious intestinal illness for many consumers.

Another point that can be made is that strict vegetarians or animal rights activists may be offended by the use of blood, bone, horn, hoof and feather meals to grow their food, but these are primary nutrient sources for organic farmers.

As you can see, this issue Is very complex and there are many points of view. Essentially though, “organic” farming is part philosophy and part methodology, but unfortunately defined bureaucratically.