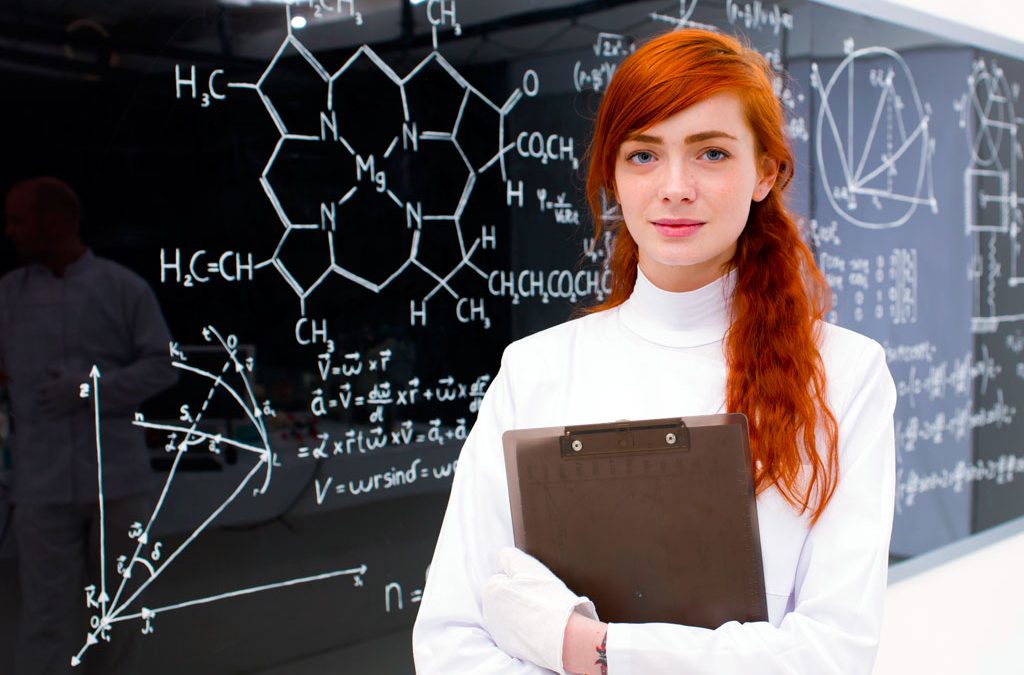 The Foundation of Hydroponics

There is some controversy over the way to classify hydroponic systems.  The purpose of this article is to explain the three different ways hydroponic systems are categorized.  Different systems can be organized into three separate categories.  The categories are useful because they describe different aspects of each system.  Let’s take a look.

The first of the categories is “Class of Hydroponics”, which describes the way the roots are supported in the system. There are 3 classes of systems, Agroponics, Aeroponics, & Aquaponics.

The second category is called “Nutrient Derivations”, which describes the source of the nutrient solution for a hydroponic system. There are 3 types of nutrient derivations, Hydroponic, Bioponic & Aquaculture.   Take note that the term Hydroponic is used to describe all systems in which a nutrient solution, regardless of its derivation, is dissolved in water.

In order to organize these classes even further, let’s look at a few examples.  Let’s say we have Dutch buckets filled with expanded clay pellets, and the concentrated mineral nutrient solution is delivered through drip stakes.  Once the roots take up the nutrition they need-, the nutrient solution drains into a garden bed.  This is Agroponics, because of the clay media and Hydroponics because of the nutrient derivation.  The specific description of this system is an “open Agroponic drip system using Hydroponics.”

Let’s say we have a High Density Vertical (HDV) system with coconut coir inside the pots.  This system recirculates compost tea as its fertilizer.  This can be described as both Agroponics, because of the coconut coir media and Bioponics, because the nutrient solution is derived from decomposed organic matter.  This example is called a “closed Agroponic drip system using Bioponics.”

Let’s look at one more example.  This system has a fish tank with goldfish, and a polystyrene raft with plants set into it floating on top of the tank.  This can be described as Aquaponics, because the plant roots are suspended directly in the nutrient solution, as well as Aquaculture, because fish are providing the nutrients for the plants.  This example is called a “closed Aquaponic deep water culture system using aquaculture.”

Keep in mind these are just examples, and are not necessarily the best way to set up a system for optimum productivity.  We will publish more articles in the coming weeks on every system type, how they excel, and where they can be improved.

The purpose of all these classifications is to describe every aspect of a specific hydroponic system.  When looking at a system, it is important to understand how the roots are supported, how the nutrient solution is derived, and how it is delivered to the roots.  This foundation of hydroponics is important to understand existing systems, and to be more precise while building new systems.

[box type=”shadow”] We will be publishing many more articles going into much more detail on this subject. To keep informed join our mailing list. [/box] [yks-mailchimp-list id=”739d066558″ submit_text=”Learn More”]