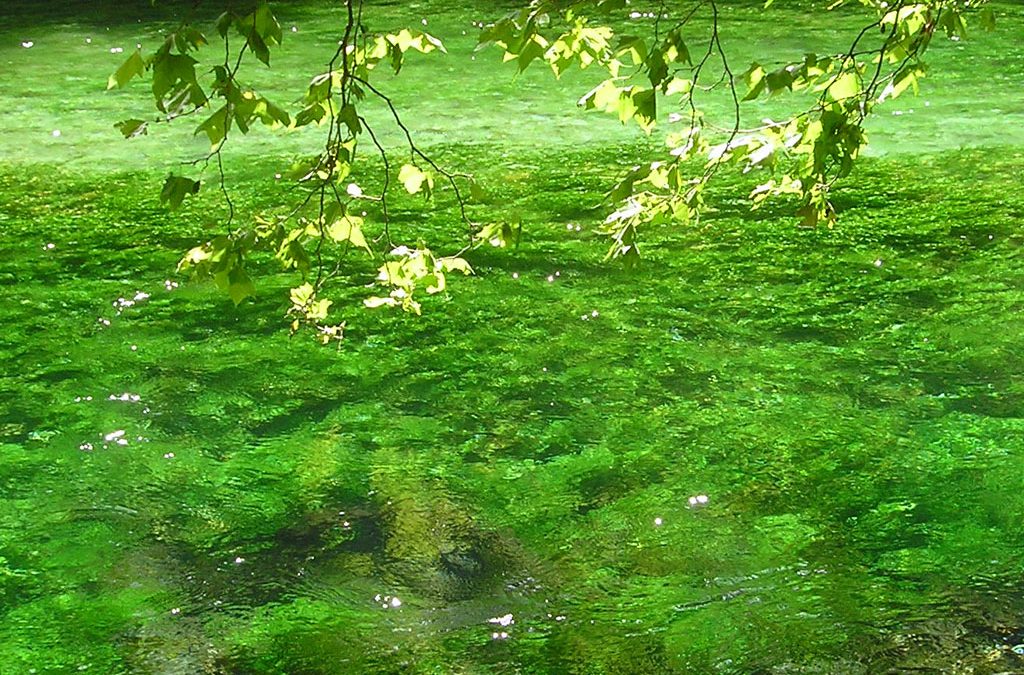 “Go organic” has become the battle-cry of thousands of Americans who assume that food items labeled “organic” is automatically a better, healthier product. Is this really true?

Both organic farming and hydroponic farming embrace a desire to protect our planet’s fragile environment. Both methods steer clear of harmful chemical fertilizers and pesticides. Both seek to end irresponsible water pollution and soil contamination. So where do the two “do no harm” philosophies differ?

The term “organic” is a versatile term that is widely varied. That little “organic” label on produce is the result of a tangled mass of bureaucratic definitions, which seem to vary  from one state to the next. In fact, a product that falls far below one state’s organic standards can receive the “gold standard” label of Certified Organic in another. There seems to be little consistency from one state to the next as to what truly constitutes organic produce.

The basic goals of organic growers include controlling pests naturally and without the toxic pesticides that also kill birds and bees; replenishing our nutrient-depleted soil by composting and other natural methods; and using artificial nutrients in moderation, primarily through the humus that comes from compost. Certainly, this is a step up from the traditional agri-industry, which is notorious for its wanton use of pesticides and chemical fertilizers. But does that make organic your best choice?

In order to be considered organic, plants cannot be nourished with mineral salts or any other refined substances, even though these are of a higher purity than most organic fertilizers. Only unrefined minerals can be applied to organic crops. The problem is that a number of these unrefined minerals, although natural, are toxic in nature. For example, mined phosphate contains excessive amounts of fluoride and radioactive radium, both of which can be extremely harmful to humans. Chloride is another natural mineral permitted in organic agriculture, even though it is incredibly bad for both plants and soil.

Organic farming also allows the use of manure as a natural fertilizer. This has caused a recurring health problem due to E-coli and salmonella outbreaks. We all remember the recent outbreak of serious gastro-intestinal illnesses traced to a California lettuce grower whose produce had been contaminated by E-coli due to the use of manure. And the Western Fertilizer Handbook points to a shocking number of similar illnesses traced back to manure used on organically-grown crops.

Hydroponic growers have completely eliminated the need for soil and its micro-organisms. This has resulted in better crop quality, higher growth rates and much healthier produce, all without soil erosion or water supply contamination. The fertilizers used in hydroponics are much more pure than those utilized in organic growing, and they also leave no residue in cultivated produce. The result is that more people can be fed, less precious natural resources are used, and the produce is much healthier and flavorful.

Hydroponic crops are generally grown in a far more sterile environment than organic crops. Precise controls are utilized to ensure optimum growth, extended growing seasons, and maximum nutrition. This sterile environment also dramatically reduces the need for pesticides. When a form of pest control is needed, only natural, non-toxic materials are ever used.

Hydroponic growers use highly refined minerals in their nutrient solutions, simply because mined minerals dissolve poorly and, as mentioned earlier, can be extremely toxic to humans and even harmful to plant life. In fact, when hydroponic crops are analyzed for any trace of chemicals listed on the EPA’s priority pollutant list, usually none are found.

The list of benefits of hydroponically-grown produce continues when we realize that it has enhanced nutrition compared to organically-grown produce.  Compared to their soil-bound counterparts, fruits, vegetables and herbs grown hydroponically typically offer a significantly increased amount of the vitamins and minerals that we all need to maintain good health. It has been said that hydroponic produce also has superior flavor and appearance.  Many people agree that produce grown hydroponically stays fresh longer.  This is important for consumers because it saves them money; they can use the produce they have instead of tossing it because it spoiled too quickly.  Finally, food grown hydroponically tends to be less expensive in the grocery store than its organic counterpart.  With its environmental benefits, better nutrition and decreased cost to the consumer, it’s no wonder hydroponically grown produce is gaining popularity.