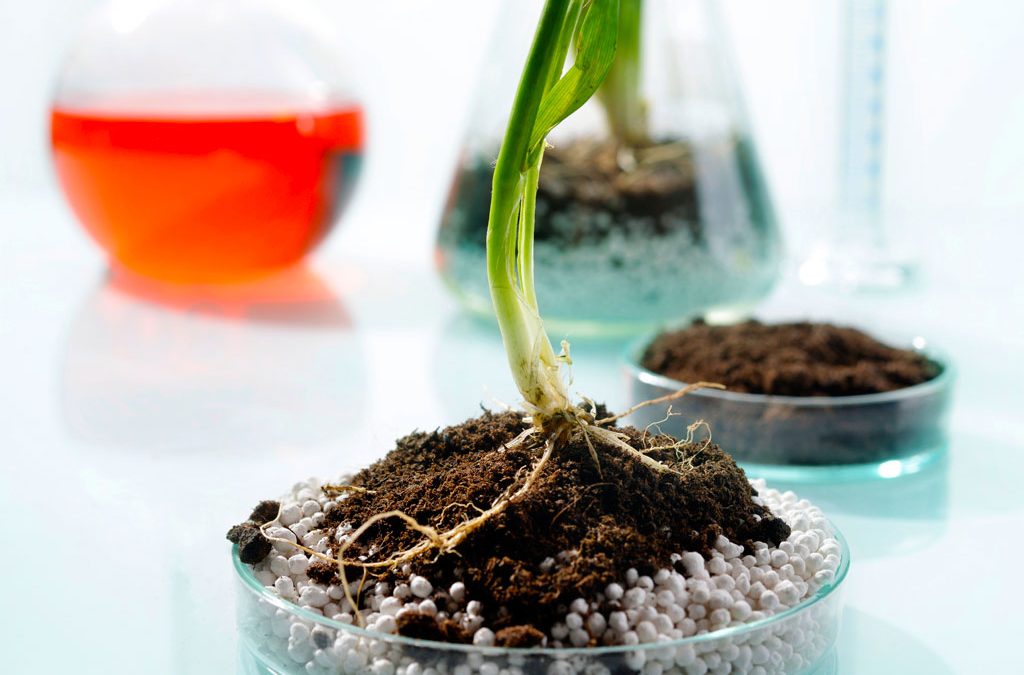 Organic versus Inorganic: What’s the Difference?

Did you know there are several different definitions of the term organic?  The most common definition, that people usually think of when they hear the word, is the definition associated with more natural methods of growing produce, or organic farming.  You can read more about this in our article, Growing Organic versus Hydroponics.

This article will focus on the scientific definition of the word organic, as well as the distinction between it and its opposite, inorganic.  We will also discuss how this fits in with hydroponic growing, but let’s first establish the definitions.

The word organic has roots in the word organism, and it can be defined as “having properties or characteristics of living organisms.”  The term organic relates to anything that is or was alive.  This includes a broad spectrum of things including organs, plants, wood, cotton, and even seeds.  Organic chemistry, then, is the study of all things related to organic compounds.  This branch of chemistry focuses on the structure, applications and properties of organic compounds, and many industries have cropped up because of these studies.  Fabrics, pharmaceuticals, and photographic film are among the many fields of study that apply aspects of organic chemistry.

When people think of “organic produce,” they often associate it with being grown without the use of pesticides, herbicides, or fungicides; but this is often not actually the case.  In order to be certified organic, farmers must use only those pesticides, herbicides, and fungicides that come from living organisms.  Although this may sound safer, the truth is that the sources of these treatments may be just as toxic as the synthetic, or inorganic, equivalents.  What’s more, if the organic version of the product does not work as well, farmers need to apply more of it to their crops in order to produce the desired effect.

In the scientific sense of the word, all methods of growing in soil are organic.  Seem confusing?  Let’s have a look.  In soil growing, plants depend on the all the life in the soil to break down the compost or fertilizer into the inorganic compounds that the plants can actually utilize, such as nitrogen, phosphorus, and potassium.  In soil growing, you are actually feeding the organisms (hence, organic) in the soil, such as earthworms and bacteria; you are not delivering nutrients to your plants directly.  This method results in less productive growth, because plants need to expend their energy sending out roots into the soil to find these elements that they need to grow.

Hydroponic culture is inorganic because it does not use soil or depend on soil organisms.  The inorganic elements that plants need, such as nitrogen, potassium, and phosphorus, are added directly to the water that irrigates the roots.  This results in larger, more productive plants with smaller root systems.  All plants absorb inorganic compounds, but the difference between soil and hydroponics is the way those nutrients are delivered to the plant roots.  Our article, Soil versus Hydroponics, discusses this in further detail.

Some hydroponic growers use organic methods of pest control, and some use inorganic (synthetic) methods, or pesticides made from substances that do not come from living things.  Many growers use Integrated Pest Management, or IPM, which is a method that relies on early detection of pests and more natural control methods, such as the use of beneficial insects.

The terms organic and inorganic are opposites.  When discussing different methods of growing crops, the two describe very different ways in which plants obtain the same compounds necessary for growth.