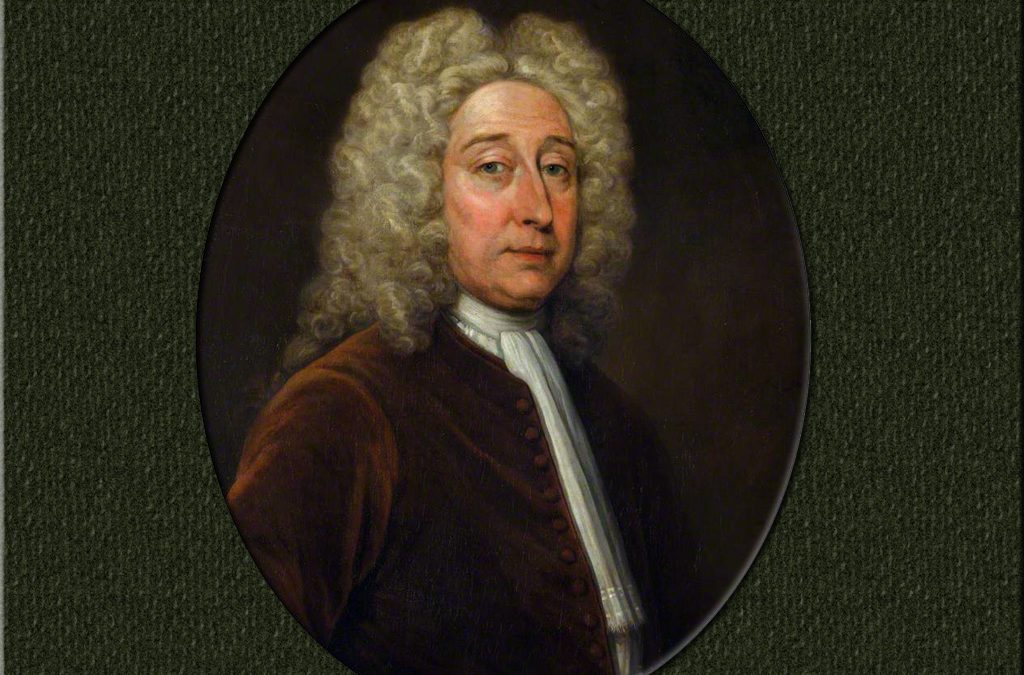 Some three centuries ago, john Woodward, an English scientist and a fellow of the Royal Society, undertook the first recorded scientific experiments on the subject of plant nutrition.  He wanted to know whether plants drew nourishment from the soil or from water.  Woodward discovered that adding small amounts of soil to the water in which plants were being grown caused the health of the plants to improve.  As a result, he theorized that it was soil, and not water, from which a plant drew nourishment.

His findings flatly contradicted a belief, which had been dominant throughout the Middle Ages and up to his time, that in plant growth “the water is almost all in all … The earth only serves to keep the plant upright.”  This belief was obviously based on the centuries of experience Western farmers had had with drought.  When they could no longer deliver water to there plants, the plants died, no matter how rich the soil was.

In 1792 the brilliant English scientist Joseph Priestley discovered that plants placed in a chamber having a high level of “fixed air” (carbon dioxide) will gradually absorb the carbon dioxide and give off oxygen.  Jean Ingen-Housz, some two years later, carried Priestley’s work one step further, demonstrating that plants set in a chamber filled with carbon dioxide could replace the gas with oxygen within several hours if the chamber was placed in sunlight.  Because sunlight alone had no effect on a container of carbon dioxide, it was certain that the plant was responsible for this remarkable transformation.  Ingen-Housz went on to establish that this process worked more quickly in conditions of bright light, and that only the green pads of a plant were involved.

In 1860, Professor Julius von Sachs published the first standard formula for the nutrient solution that could be dissolved in water and in which plants could be successfully grown.  This marked the end of the long search for the source of the nutrients vital to the plant.  It had been established that a plant absorbed water through its roots and then sent it upwards to be distributed throughout the plant.  The nutrients necessary to plant growth were found to be held in the soil.  The application of water to soil caused these nutrients to be dissolved and thus carried into a plant suspended in the water.  Plants were found to possess the capacity to extract these nutrients from the water they absorbed.

Curiously enough, no one at that time realized the potential applications of these discoveries.  Growing plants in water and nutrient solution was seen merely as a technique for use in the laboratory situation to facilitate the study of plants and nutrients.  Not until 1936 were the implication for agriculture made plain.  In that year, W.F. Gericke and J.R. Travernetti of the University of California published an account of the successful cultivation of tomatoes in a water and nutrient solution.

In Gericke’s method, plants were placed in waterproof basins on screen of wire mesh.  The roots grew through the mesh into a water and nutrient solution that filled the bottom of the container.  Between the mesh and the liquid, some space was left so that the roots could also receive oxygen.  This method required a degree of skill and experience that few possessed, so the initial excitement over hydroponics rabidly subsided.  However, it had served some purpose.  A number of commercial growers started experimenting with the technique, and researchers and agronomists at a number of agricultural colleges began working to simplify and perfect the procedures.

Their efforts paid off in everything but publicity.  Partially because of public disenchantment with hydroponic and also because of the grim nature of the times, all mention of hydroponics disappeared from the newspapers that had once touted it as the salvation of a hungry world.  But the work went on.

Ironically, neither Gericke nor any of the determined scientists preceding him can be said to be the discoverers of the principles of hydroponics.  They formulated them, they applied them, but even centuries before John Woodward’s experiments, the same principles were being successfully applied.  Some examples that come to mind is that of the Aztecs of Central America and the Gardens of Babylon.