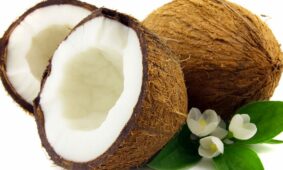 Coconut coir is a widely available growing medium that is becoming quite popular.  Coconut coir is made from the husk of the coconut, which is often considered a byproduct when coconut is used in other industries. Coconut husk is processed to produce fibrous material for use as a growing medium, and is noted for its […]