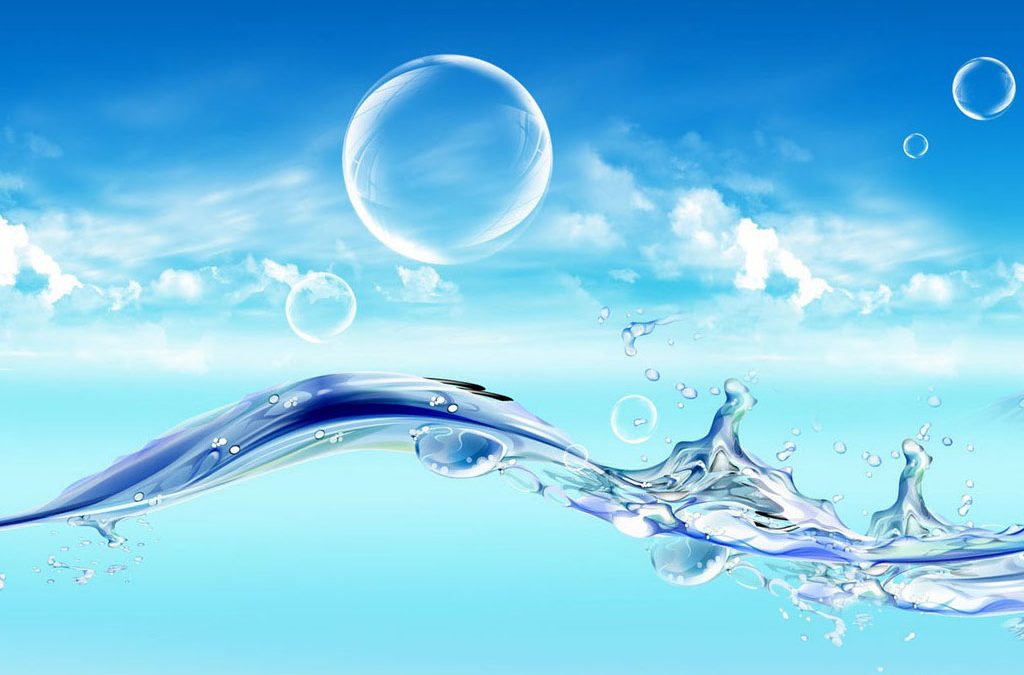 There are an array of reasons to use hydroponics to grow fresh produce, from the health of our bodies to the health of the environment. Hydroponics eliminates soil and soil-borne pests and disease, so there is no need to use large amounts of pesticides. This, in turn, reduces soil erosion as well as air and water pollution. Pesticides from traditional soil-based agriculture run off into rivers and streams, harming fish populations. Reducing pollution is vital to protecting plants and animals indigenous to areas near farms. Integrated Pest Management, or IPM, is a very common method of insect pest and disease control in hydroponics. IPM is a plan that growers use to carefully monitor pest populations, and uses biological controls or OMRI-approved methods of pest control. Biological controls include the release of beneficial insects such as ladybugs or lacewing larvae to predate on pests like aphids or whiteflies.

Conservation and sustainability are a big part of hydroponic growing. Hydroponic nutrient solutions are recycled in recirculating systems, and can be reused in other garden areas such as potted plants or lawn areas. Many types of grow media can be sterilized and reused in your hydroponic system. Inert media, such as coconut coir, perlite and Growstones, is designed for excellent water absorption as well as air circulation, so they can also be reused in potted plants or soil gardens. Reusing and recycling these products reduces the amount of waste that ends up in landfills.

Hydroponics gives hope for food production to areas of the world with poor or infertile soils. This gives populations of people in these areas access to healthy produce. The vegetables grown in these areas, and other places with hydroponic systems, are fresh, delicious and full of flavor- even more so than their soil counterparts. Hydroponics empowers communities that would otherwise not have access to fresh and delicious food.

From a scientific perspective, hydroponics is the way to go. Closed, recirculating systems allow for complete control over the nutrient solution so growers are able to know exactly what nutrients their plants receive. Various nutrient formulas are designed specifically to suit different types of plants at different growth stages. Growers can choose the nutrients based on the crop they are growing, and can tweak the formula for the vegetative stage or the flowering stage. This leads to higher yields than traditional soil-based agriculture. Healthy plants are naturally more pest resistant than unhealthy plants or plants that don’t receive optimum nutrition. In addition, nutrient meters can be used to regularly test the nutrient concentration. Tests allow growers to add elements when they see a sign of nutrient deficiency. This ensures that all elements are present in their desired concentrations, allowing for optimum growing conditions that are tailored to each plant’s specific needs.

Items that are not present in hydroponically grown produce are just as important to note as items that are present. The elimination of soil means that unwanted build ups of undesirable concentrations of nutrients can be evaded. Nutrient toxicity is just as important to crops as nutrient deficiency, and both can be easily avoided with hydroponics. Food grown close to the point of distribution reduces transportation costs as well as fossil fuel usage. Avoiding imported produce means the consumer doesn’t ingest artificial ripening agents or pesticides. This is important to protecting our health, and preserving the natural flavor of produce. Vertical systems such as Ez Gro require less space, which allows for a very high density of plants in one area. By not taking up so much space, growers have the freedom to do what they wish if they have unused land. More produce can be grown, or they can use their land for other purposes. Growing more food in a small space may even mean that land can be reverted to its natural, un-fragmented state. This is a big step toward the conservation of animal populations, because we could rebuild their natural habitats. Hydroponics also reduces the impact of environmental factors. This translates to the ability to grow superior vegetables all year round!

There are so many benefits of hydroponic growing, it seems like the obvious choice. Hydroponics promotes an overall awareness of our environment. It can even help to protect the environment by reducing traditional agricultural pollution. Foods grown hydroponically taste superior, and have higher nutrients inside them, making them healthier than the alternative. This environmentally friendly method of food production is necessary to support our world’s growing population, and will be the preferred farming method of the future.